This article discusses Switchovers and Failovers, their similarities and differences. It also discusses a condition called False Failover, which can result in a Split Brain Syndrome.

At the end of the session you should be able to: 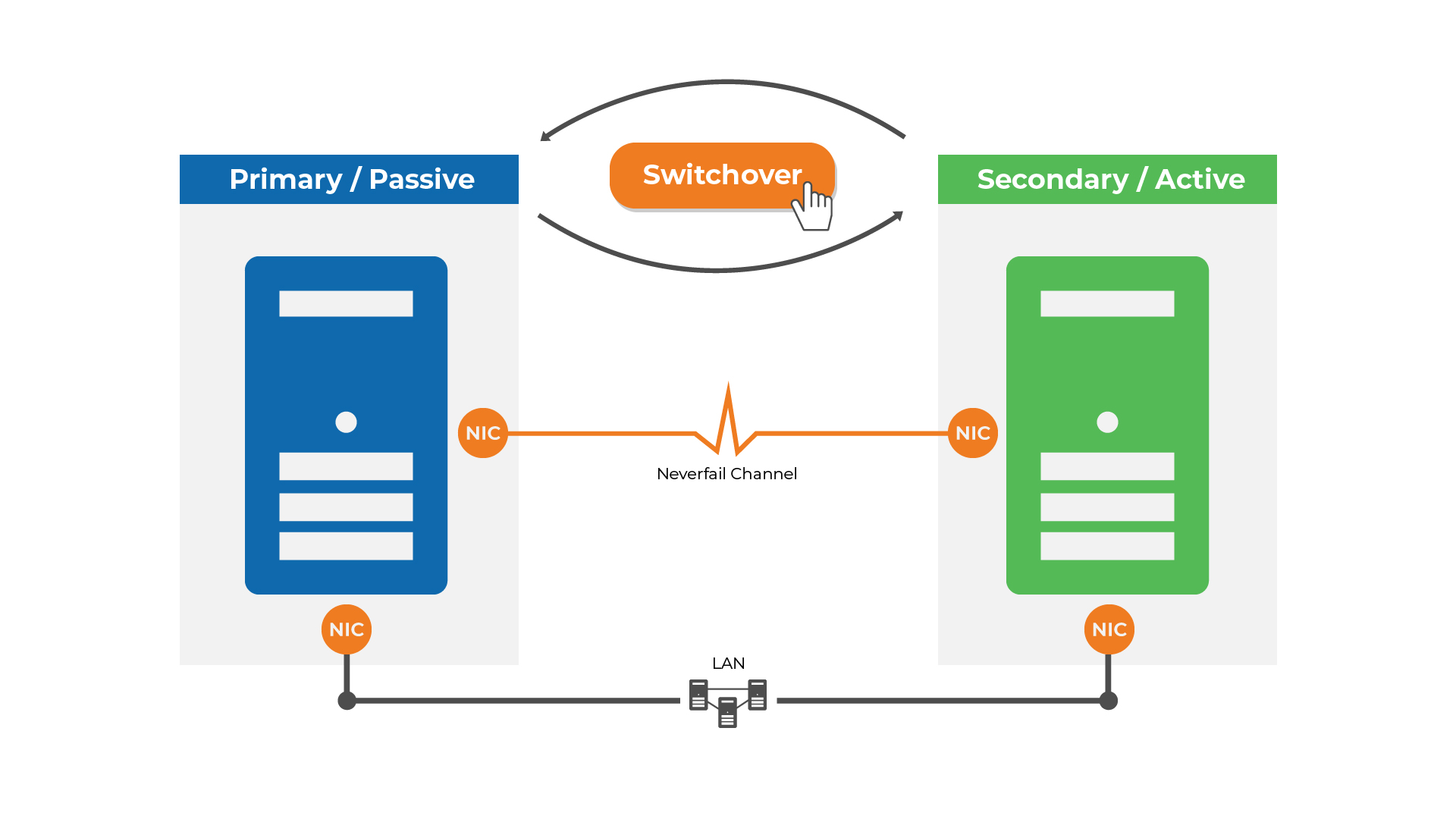 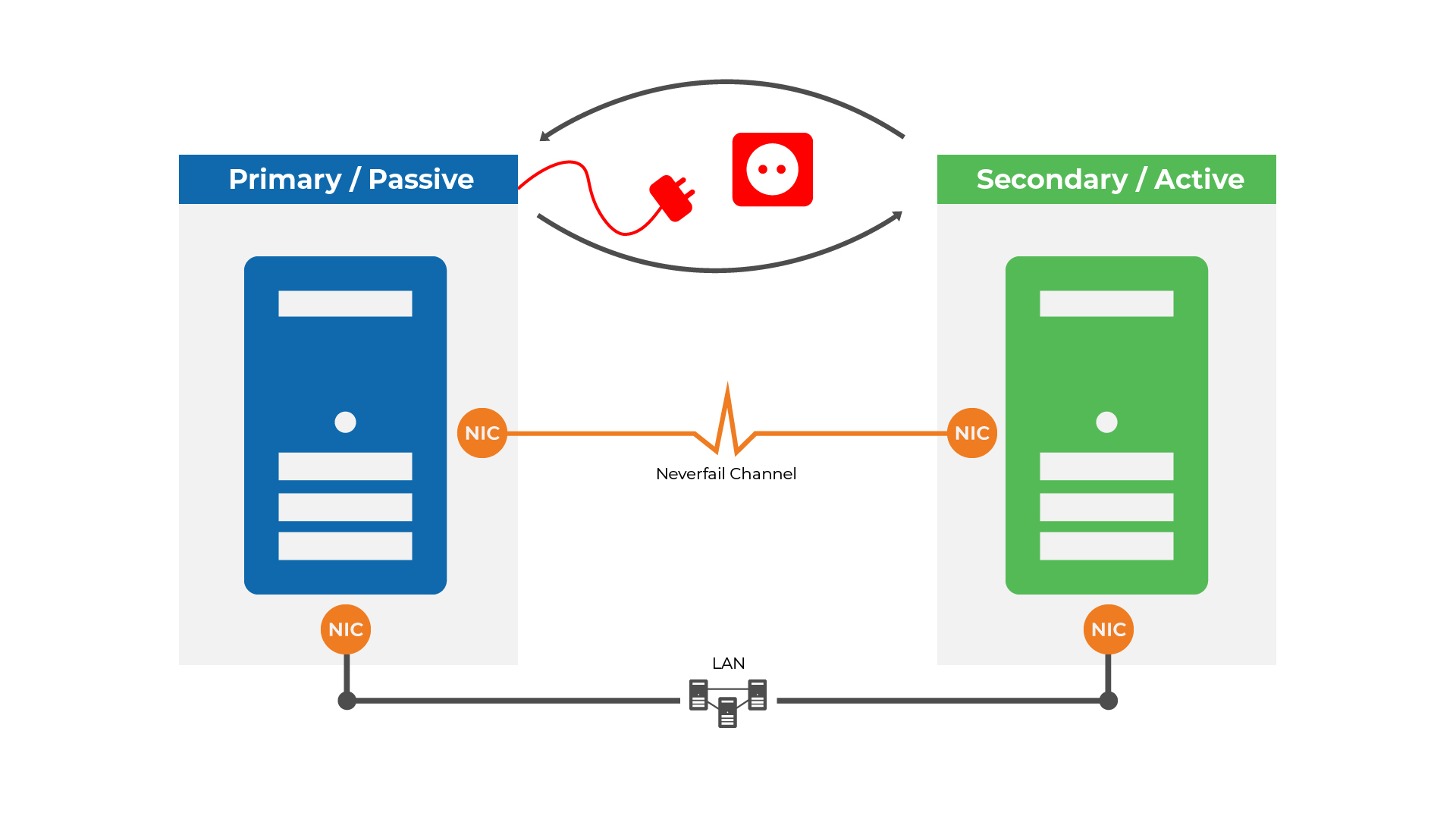 Failover Process
Continuity Engines performs four steps on the passive server. If any of the steps fail, Continuity Engine logs an exception and then continues to the next step.
You should monitor the process to ensure that the process completes successfully.
A Managed Failover is similar to an automatic Failover in that the passive server automatically determines that the active server has failed and could warn the system administrator about the failure. But no Failover actually occurs until the system administrator manually triggers this operation.

Results of a False Failover

When a false Failover occurs, resulting in two active servers, both servers become available to users. As users work with their applications, each server is updated independently from the other. Consequently, with two active servers, replication between the servers is impossible.
If Continuity Engine can see that two servers are active at the same time and if the channel connection is still available, Continuity Engines will automatically shut itself and the protected applications down, as a precautionary measure. During a Split-Brain, users may experience problems with their applications. IP address and machine name conflicts may occur.
After you correct the Split-Brain Syndrome by returning one of the servers to the passive role, some data is inevitably lost. Each of the servers has had different updates applied during the time of the Split-Brain and now one of the servers will be overwritten. Continuity Engines has Split-Brain Avoidance features to help prevent this problem where possible. Take a look at the  Neverfail knowledge base for more information about this feature.

How Do I Recover from The False Failover?

The following tips will help you to recover from a false Failover: