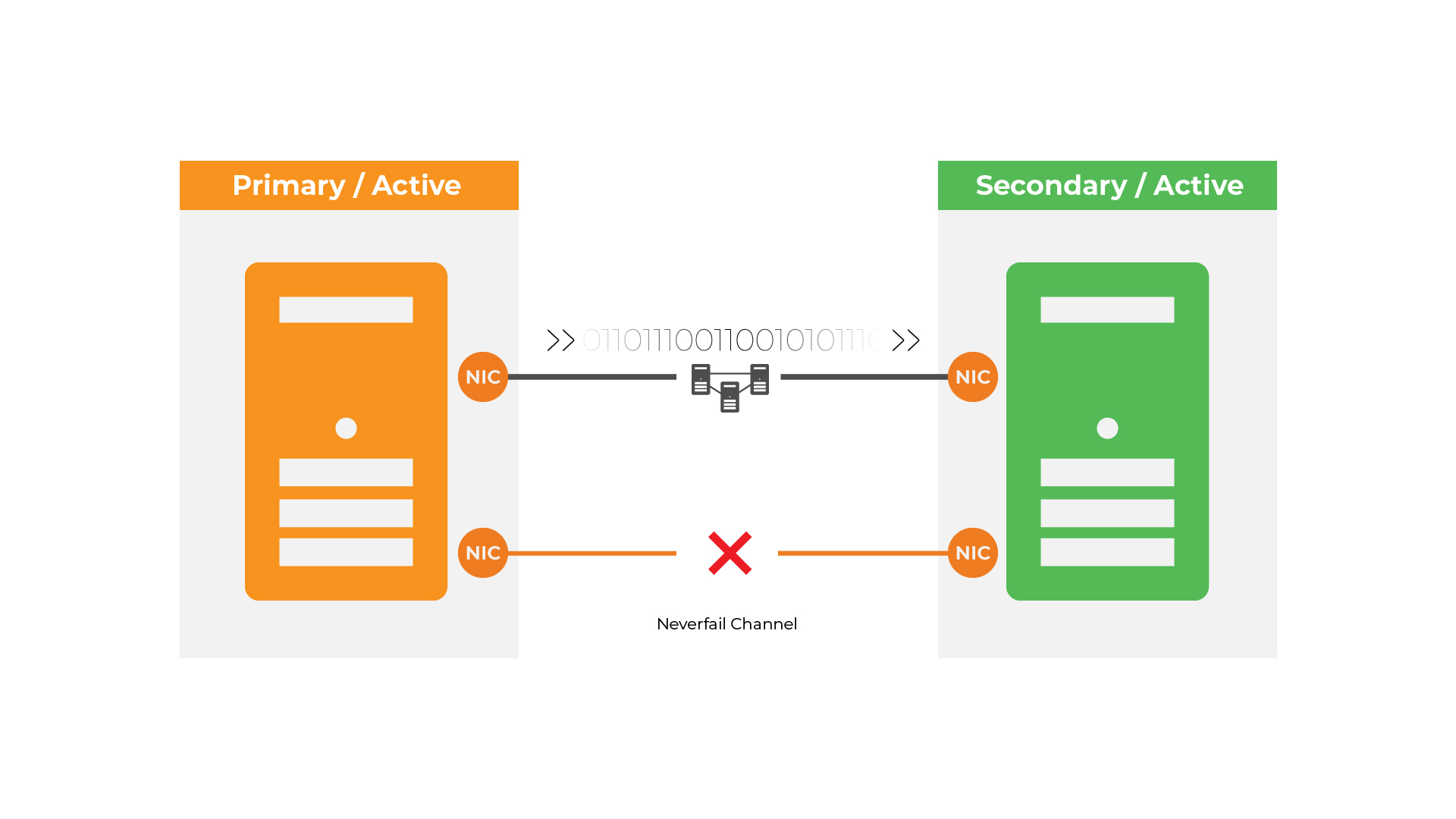 At the completion of this session you should be able to:

When Channel drops are experienced, it is generally the result of communications problems. These can be caused by:

To correct the Channel drop, you should first identify the cause. Check each of the following for faults:
More information about channel drops is located in the Neverfail Knowledge Base.